Our 1st Online Project Workshop on Fake News Was Actualized

Without slowing down, we have got our virtual project activities started although we cannot realize our physical mobilities.

Our first online project workshop was realized under the coordinatorship of Lithuania. Jovita Žilinskienė and her American English teaching assistant Megan Rohn hosted for the online meeting on fake news. As is known, we live in the post-truth era, where the phenomenon “fake news” shows up, and most people are victims of fake news and misinformation, which smears their visions of the world. That is why it is of utmost significance to us to learn to tackle with fake news. In line with this purpose, during the online event, pupils, who were put into 5 different mixed country groups, critically analysed the pieces of news sources presented to them and tried to distinguish between true and fake news under the guidance of project teachers. Moreover, they brainstormed about the most important key words to spot fake news via Mentimeter (WEB2.0 tools). In the final part, a pupil from each country told about their country’s biggest fake news.

In a nutshell, by virtue of this online workshop, not only did pupils take the first step to develop resilience to fake news but also they had a chance to bolster their communicative, intercultural, social, critical thinking and digital competences.

The Italian team was represented by four students, Alessia De Clerico and Angelo Liberatore from ITN and Elefteria Shtrepi and Micaela Testone from IPSIA under the coordination of professor Ladislao Di Michele, Italian coordinator, and professor Romina Marchesani.

Keep following us … We will be back soon with other media literacy improving activities. 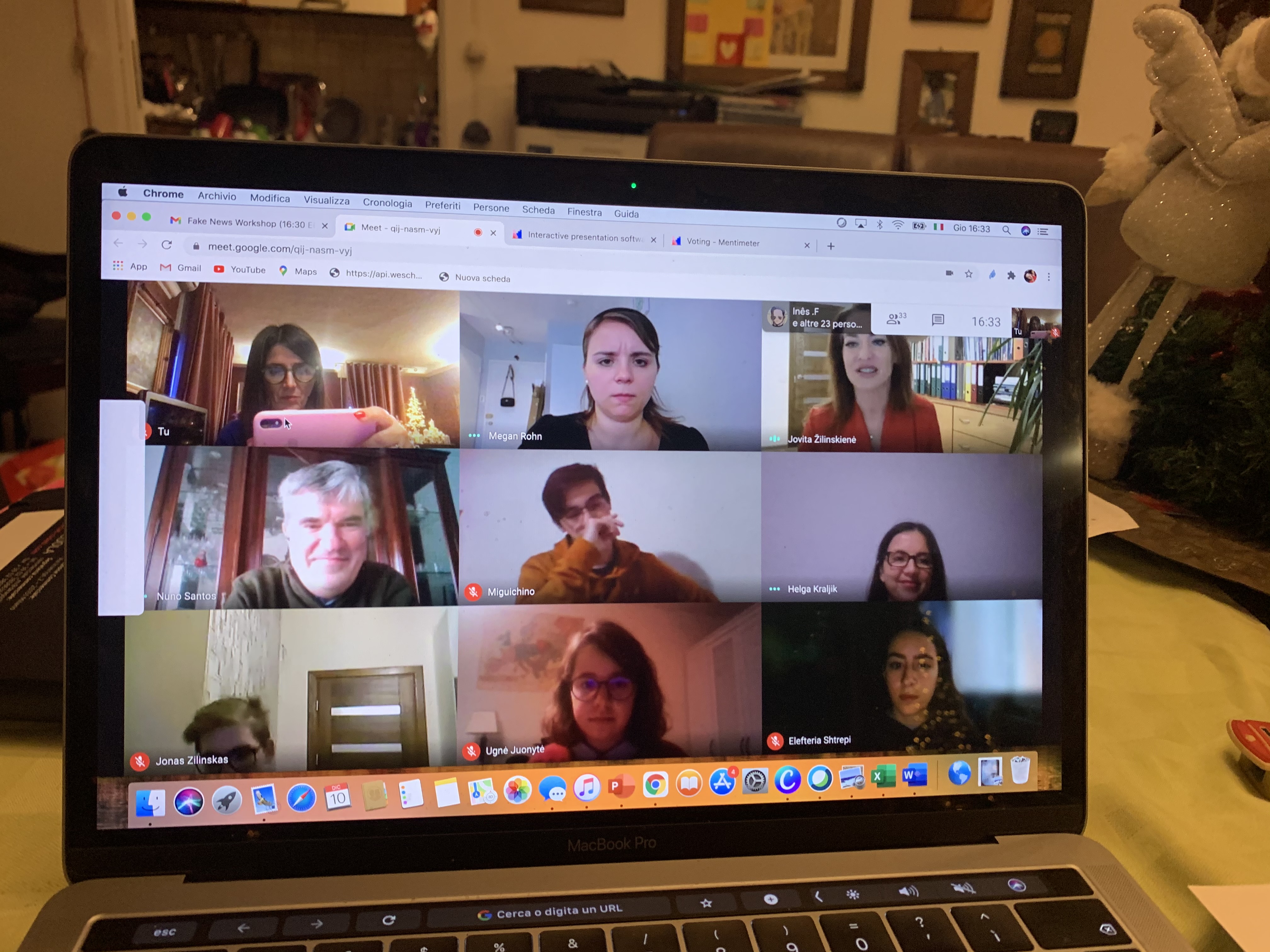 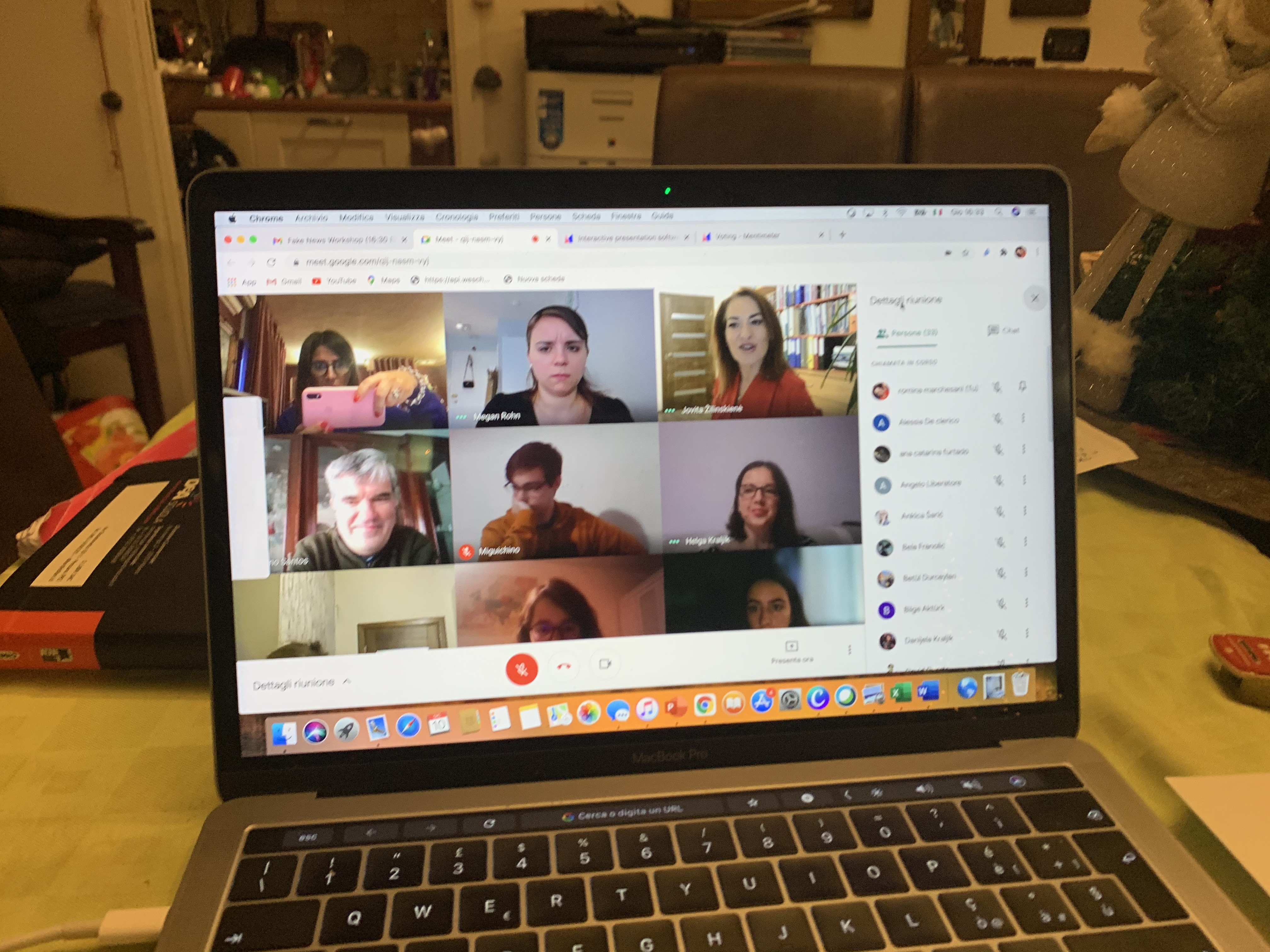 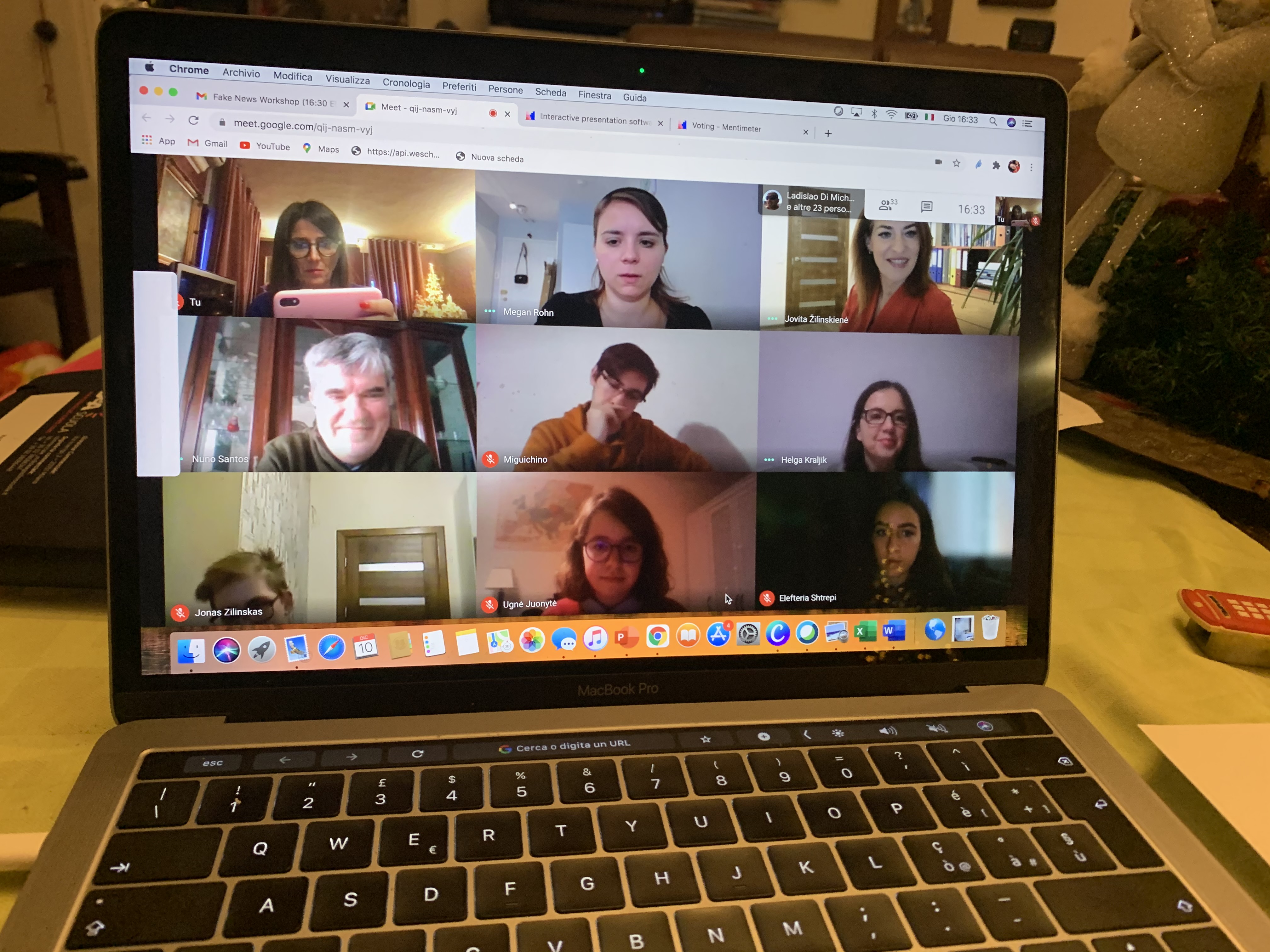 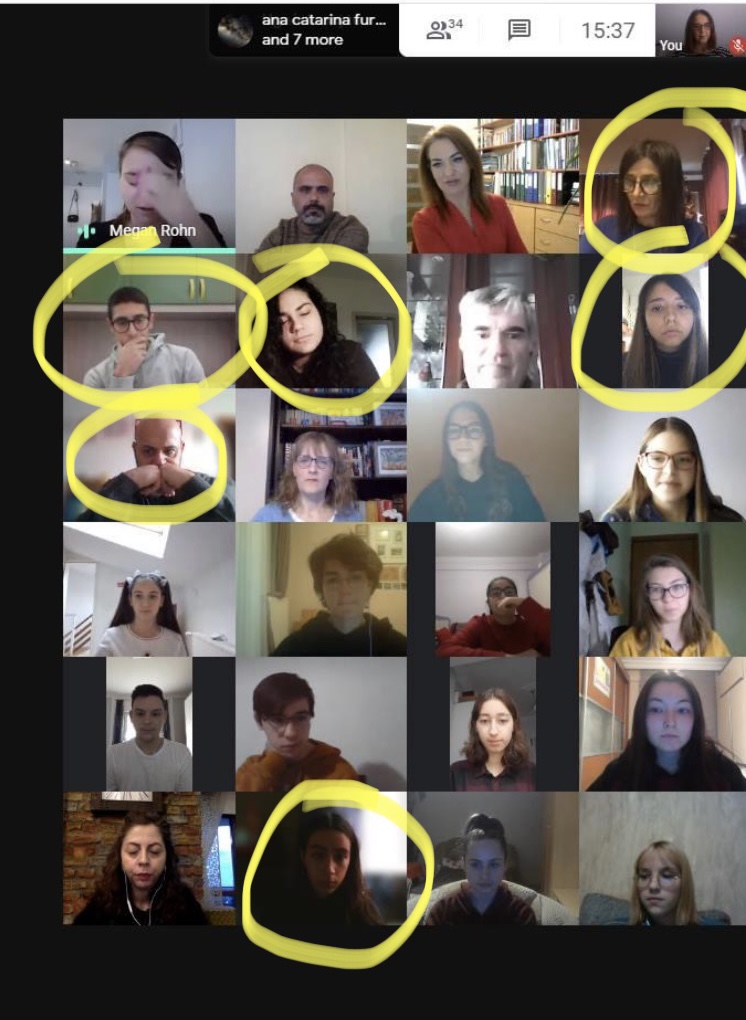